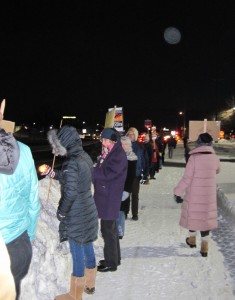 2 Responses to Protesting Keystone: We Do It Because It’s The Right Thing To Do