We were so astonished at the never-ending climate change stories in a two-day period that we thought we would share a digest of some of the headlines we say…ICYMI. 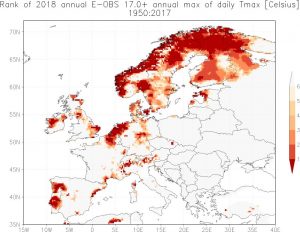 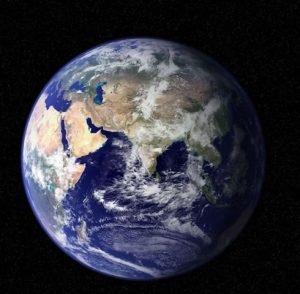